Padrón cigars are among the most highly regarded and highly rated cigars in the world! Treat Dad with a sampler of some of the finest cigars anywhere this Father's Day! Drop by the store and pick yours up today! 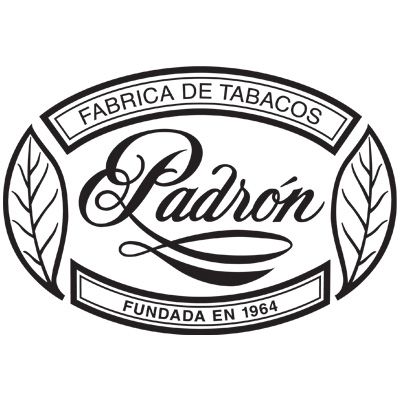 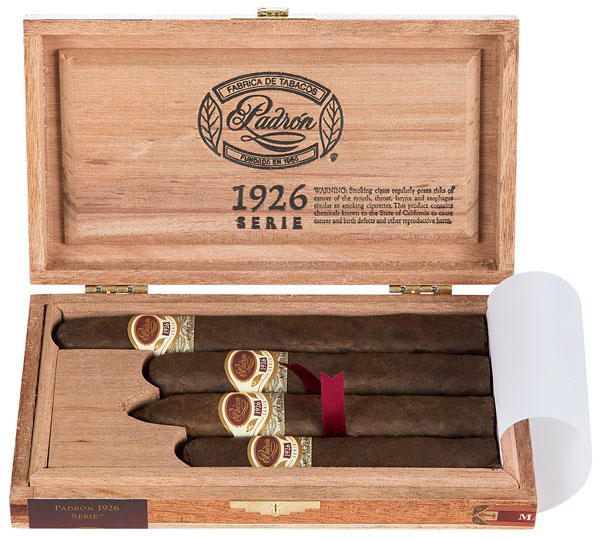 Savor the taste of our celebrated 1926 Serie; 1, 9, 2 & 6, a perfect blend of tobacco, aged a full five years and produced in a box-pressed format.

Once exclusive to the Padrón family, this exceptional series is blended to offer a smooth, complex and balanced smoke with tobacco aged 10 years. Includes the No.44, 45, 46, 50 and 85. Enjoy. 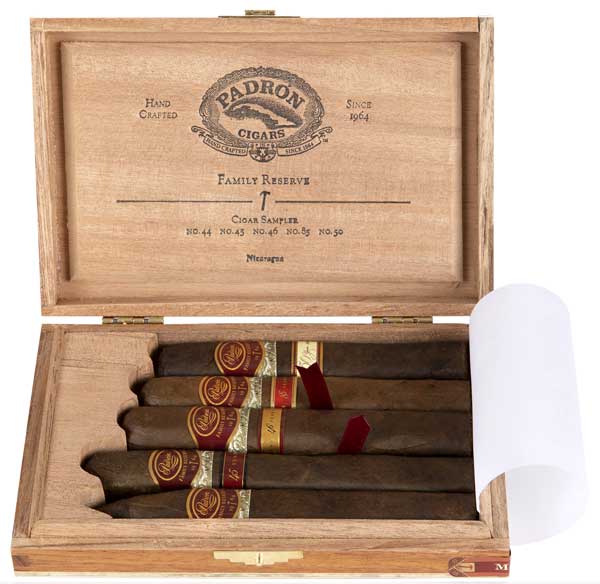 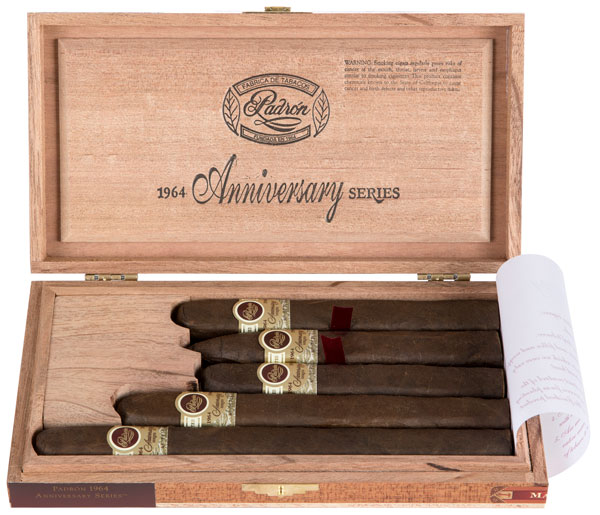 This limited production box-pressed series includes one each of the Exclusivo, Diplomatico, Imperial, Torpedo and "A". 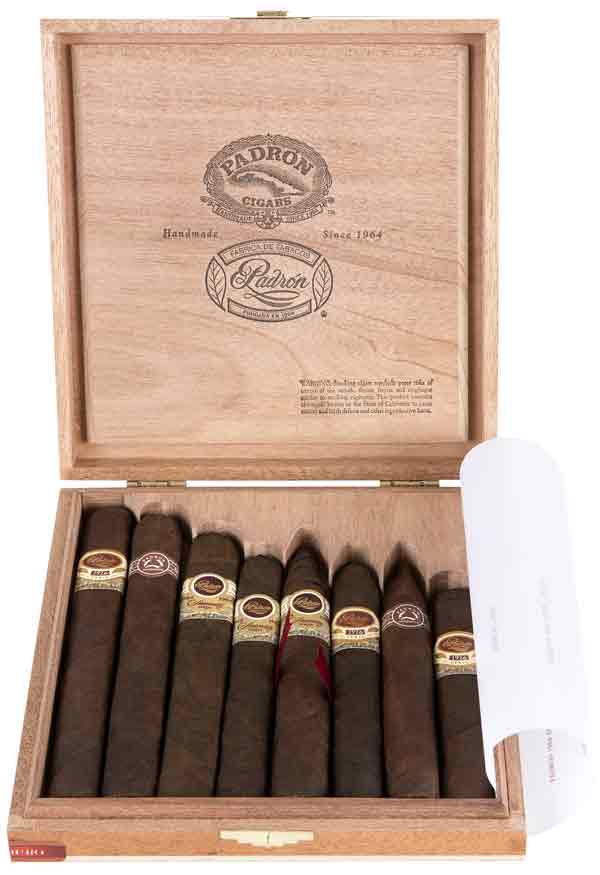 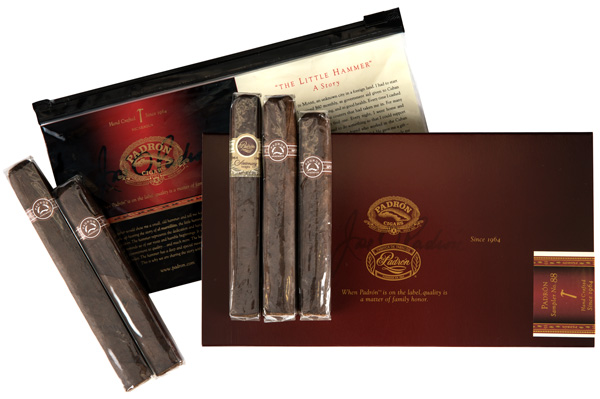